Africa is considered the oldest inhabited continent in the world by most paleontologists. The beauty of Africa is mesmerizing for one’s eyes and soul. With its blend of the ancient and the modern, numerous historical sites, impressive beaches, architecture, and natural world wonders it attracts tourists from all over the world. You can visit the Land of Pharaohs (Egypt), Victoria Falls on the border of Zimbabwe and Zambia, or Mt. Kilimanjaro in Tanzania, and be sure that this will be an exquisite treat for your eyes no matter which African natural or manmade marvel you decide to visit. Here are the most amazing facts about Africa that you probably did not know about. 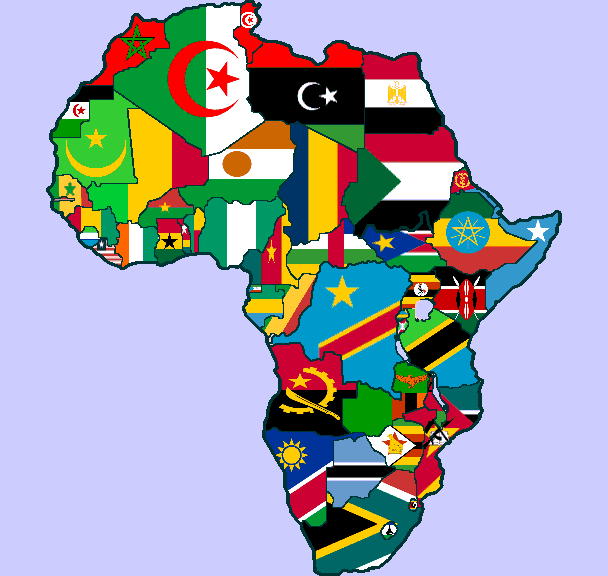 There are 54 sovereign and 10 non-sovereign states on the African continent. It is situated astride the Equator and the Greenwich Meridian, stretching from 38° N to 34° S. Many climate zones change from north to south of the continent. Water resources vary from one area to another, and are deficient in the semi-desert and desert regions. Africa is larger than the USA, Mexico, India, China, and a large part of Europe combined.

The continent is very diverse, starting with the physical environment to the people, and enormous variations in lifestyle, language religion, and culture. The wealth is unevenly shared between the countries and people that inhabit them. The population in towns and cities is rapidly growing due to the strong influence of western lifestyles. 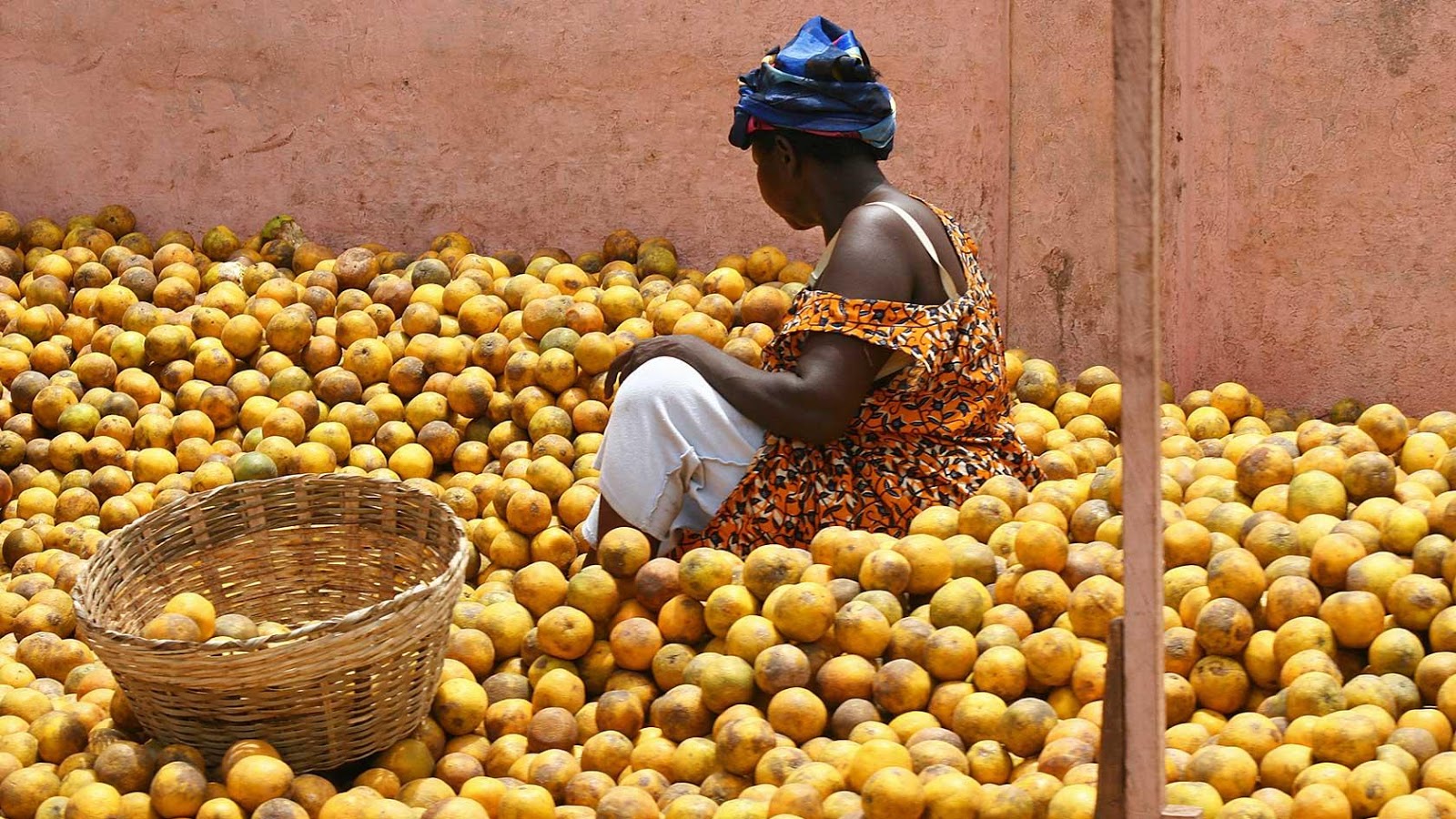 Located in West Africa, Ghana has made great economic progress due to an adjustment program carried out in cooperation with the International Monetary Fund. The country is still dependent on technical and financial assistance, and the activities of many Ghanaians who live and work abroad. In 2007, an oilfield containing up to 3 billion barrels of light oil was discovered, relieving Ghana from high costs of oil import. One of the most beneficial areas to invest in Ghana is real estate. Online real estate sales and renting services are signing large investment deals and the Western market. There are many great real estate portals, such as meqasa.com. 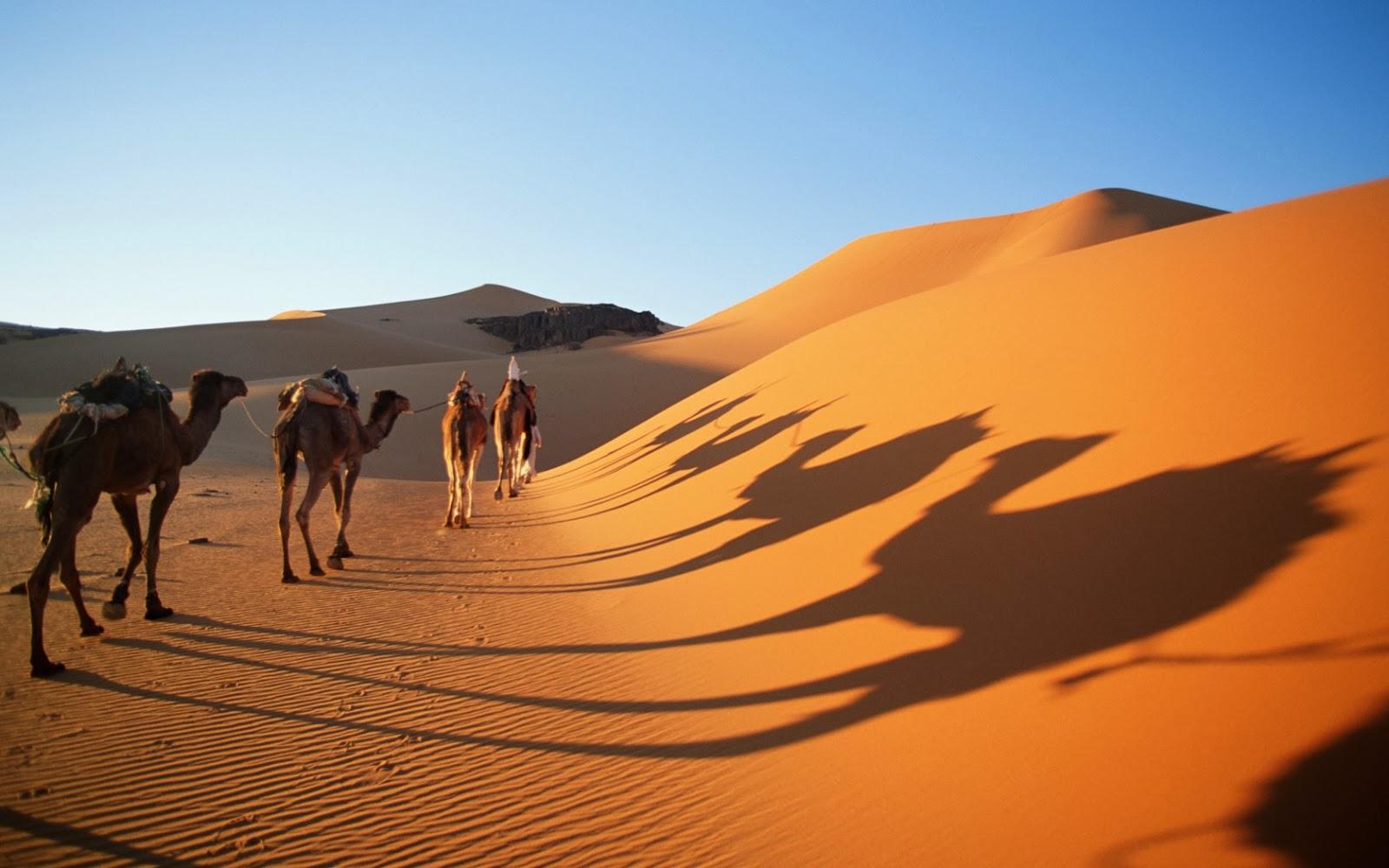 Sahara is located in the northern region of Africa, and occupies an area of 9 million square kilometers. It is the world’s largest non-polar desert. 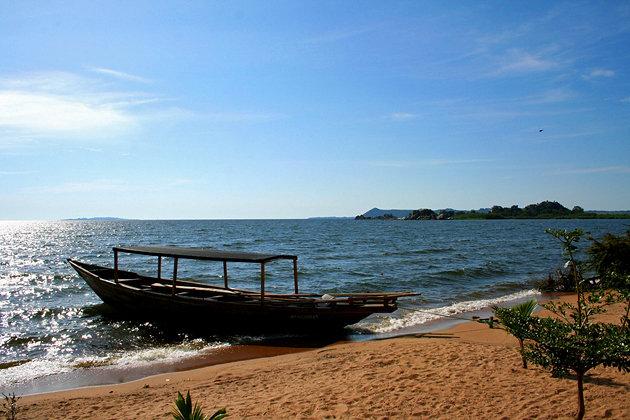 The African continent is blessed with amazing natural wonders, such as the Lake Victoria. Covering an area of almost 70,000 square kilometers, it is the world’s second largest freshwater lake, and the largest lake in Africa. It also has the largest sheet of falling water in the world. 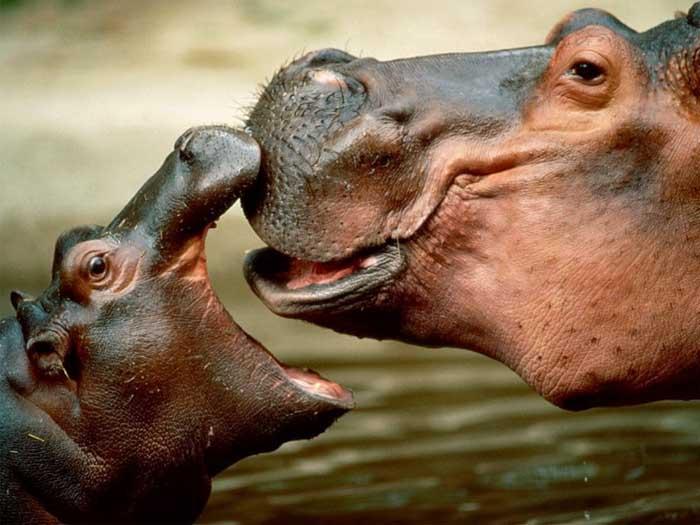 Male hippopotamus defends his territory, which is usually alongside the river banks. Female hippos, if they anticipate any kind of threat to their offspring, tend to become highly aggressive and protective. Their strong jaws are well situated, and hippos bite strength is measured at 1821 psi. They are known to attack the crew after knocking over small boats. 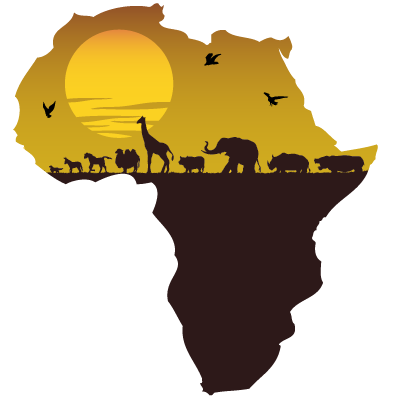 The use of modern technologies is transforming the lives of African people even in the poorest parts of the continent. The market for mobile phone companies is rapidly increasing, and the costs of providing the equipment are high. However, the access to them is increased because of the companies that recycle computer hardware from the better developed countries. Non-African countries also send their e-waste to poorer African countries for recycling and reusing.

Oliver Hyde is an experienced business consultant from the UK. His job allows him to travel, which also happens to be one of his greatest passions. Find out more about his travels on Twitter.

Sign up for our blog and get our latest posts sent directly to your inbox!